PANGEA WORLD’s mission is founded upon the principles and credentials of the TCR economic-development model (“Tourism for Conservation through Research”). The TCR is a vision and art of crafting and distinguishing a strategic union of an economic or business aspiration (of a nation or a tourism/hotel enterprise), frontier scientific research, and proactive natural and cultural conservation. This union is catalyzed by an original instrument of “TCR Heritage Themes” that capture the dynamics and inter-relationships among multiple heritage resources in a manner that systematically and simultaneously augments the scientific, conservation, and economic importance of these resources.

PANGEA WORLD’s president, Dr. Hana Ayala, is the originator of the TCR model. The TCR has been endorsed by the American Association for the Advancement of Science (AAAS), Smithsonian Tropical Research Institute (a bureau of the Smithsonian Institution that has produced one of the most extensive databases available in the tropics), and other prominent international agencies. Dr. Richard S. Nicholson, former AAAS executive officer & publisher of the journal Science, has emphasized the TCR’s potential to help implement all six of the strategic objectives of AAAS (i.e., to further the work of scientists; to facilitate cooperation among scientists; to foster scientific responsibility; to advance science education; to use science in the promotion of human welfare; and to increase public appreciation of the promise of science in human progress) on a scale that scientists could not otherwise imagine happening (R. Nicholson, “Keynote Speech,” in M.S. Ratchford, editor, TCR Strategic Alliance: Tourism-Conservation-Research. Washington, DC: AAAS, 1999, 21-24).

A Gold Medal Dr. Ayala received from the Masaryk University of the Czech Republic (on 18 September 2003) paid tribute to the TCR as…“a new model of economic development…which is premised on elevating scientific research to the most important and inexhaustible source for economic growth that is simultaneously equipped with unique guarantees of quality and competitiveness” (Business Panama, May 2004, p. 21).  Dr. Milan Konečný, then President of the International Cartographic Association, equated this model and its pilot employment in Panama with a “skill and art to produce a symphony of opportunities,” in which each movement is composed to complement and strengthen the rest (interviewed in La Prensa, 30 October 2003, p. 6B). 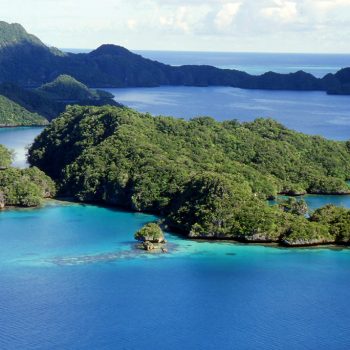 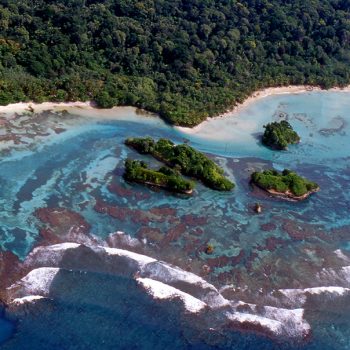